Get Inspired By Our Baby Leaves

The team at B&W Quality Growers are your partners for more than just providing the best in baby watercress, arugula and spinach leaves. We team up with some of the best chefs to bring uniquely appealing ways to add flavor, color or texture to any dish. From soups and sauces, to flatbreads and entrees, it’s that something extra that adds pizzazz!

Chef Ming Tsai unites watercress with his culinary expertise to show you just how delicious this flavorful, versatile, and easy-to-use nutritious leafy green truly is. Based in Boston, the James Beard Award winner dishes up his signature East-West cuisine at his two restaurants, Blue Ginger and Blue Dragon. But chef and restaurant owner aren’t the only titles on his resume! Ming is also the host and executive producer of the Emmy Award winning PBS-TV show Simply Ming, where he shares a variety of recipes and kitchen tricks for everyone, from kitchen pros to novice cooks. Furthermore, Ming is the author of five cookbooks including his latest, Simply Ming In Your Kitchen. Stay tuned to discover what Ming has in store next for watercress!

“Beyond being delicious, versatile and easy to prep, watercress is incredibly good for you. I’m excited to join with B&W Quality Growers, who are simply the best at growing this tasty, powerful, superleaf, to create and share new ways for you to enjoy one of my favorite foods!”

Executive Chef of the
Union League Club of Chicago

“Watercress is unbelievable on a sandwich, a lobster roll, a burger. Don’t get me wrong—it still makes a great garnish, but there’s so much potential with watercress. I use it in pesto, or as a purée to put on top of fresh shrimp and roasted tomatoes. It has this unique peppery flavor, and slight acidity, but still sits green and bright on the palate.”

“The quality you get from B&W is second to none. That especially goes for their watercress, where they’ve taken the plant and given it the attention it deserves, so that when you order watercress from them, you’re getting the perfect amount of stem—a small amount, but it’s still there, because you want some of it for a nice crunchiness— with a really nicely portioned leaf.” 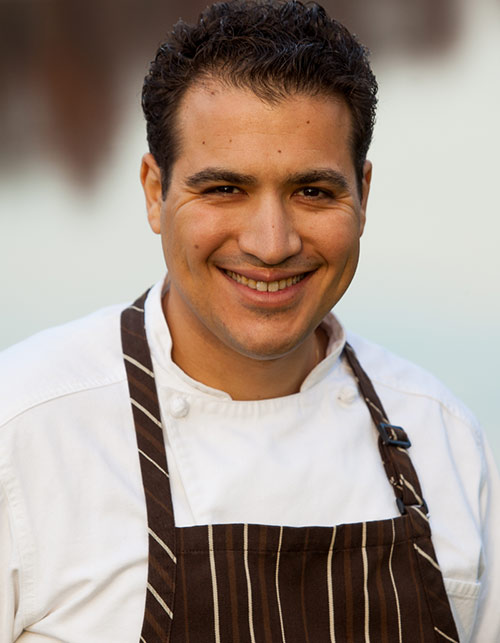 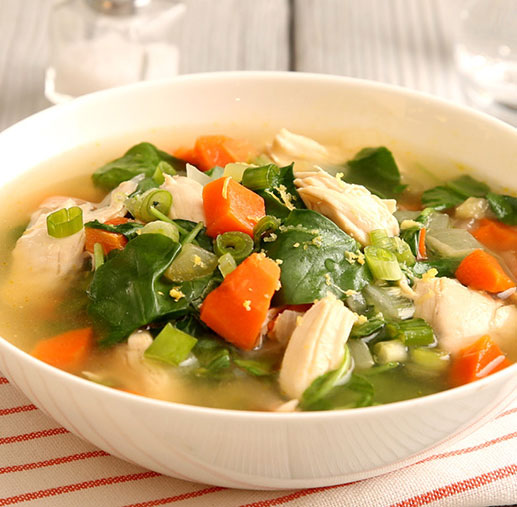 Don’t have all day to make soup? Gingered Watercress Chicken Soup updates the comfort for our soul with the tang of ginger and pepperiness of watercress. All the great flavors come together in less than 30 minutes in this healthy dish. 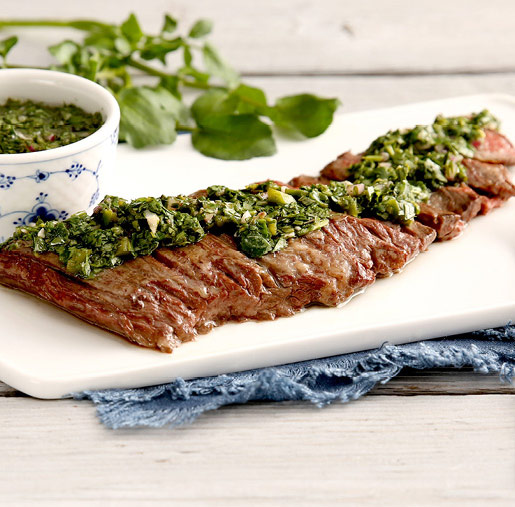 Looking for new ways to incorporate watercress into your favorite sauces? Look no further as we provide you with recipes for Watercress Pesto, Watercress Avocado Crema and Spicy Watercress Chimichurri.

Put a fresh spin on a classic or try something completely new for a big dose of nutrients and an even bigger jolt to your taste buds. 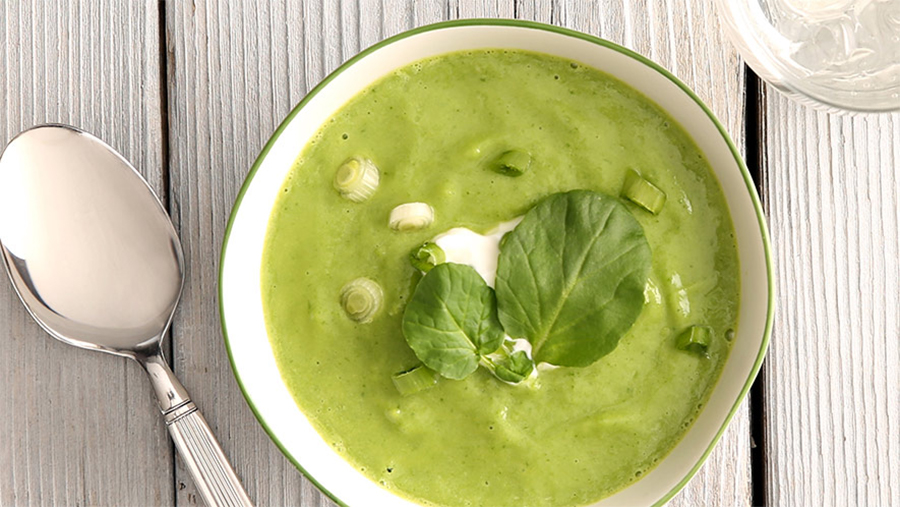 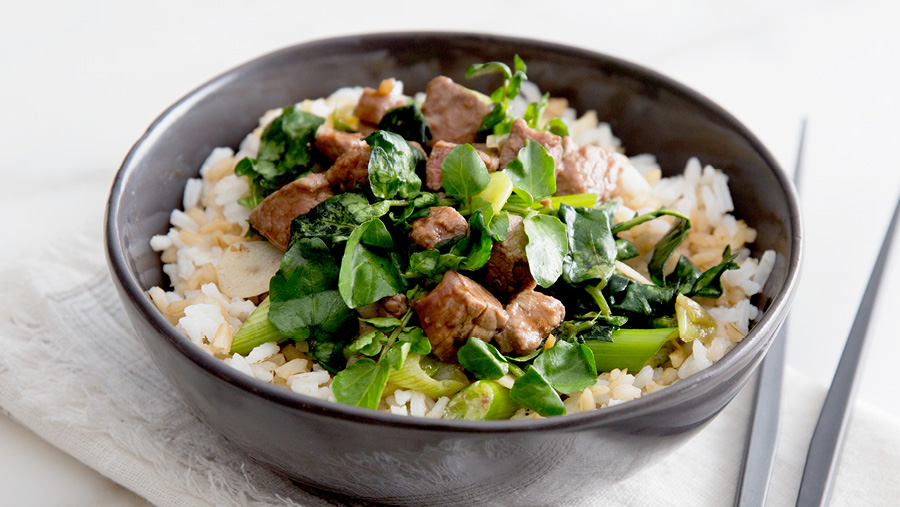 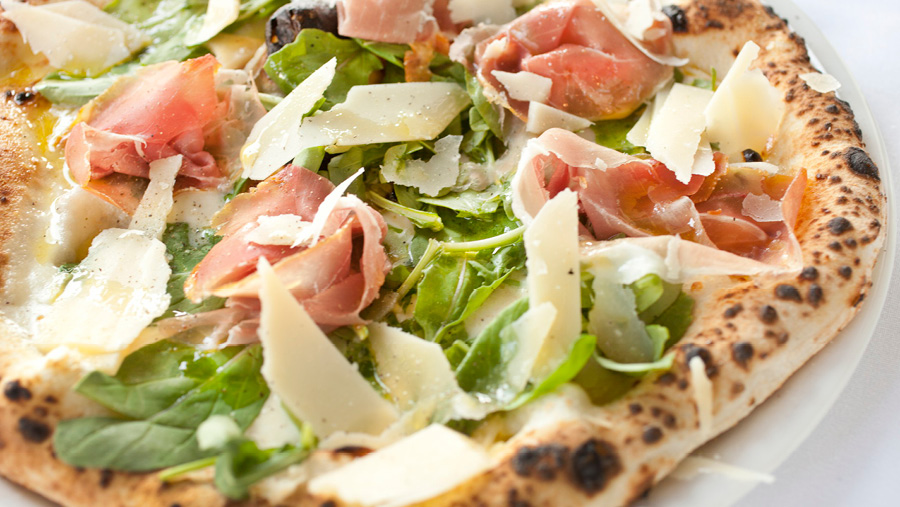